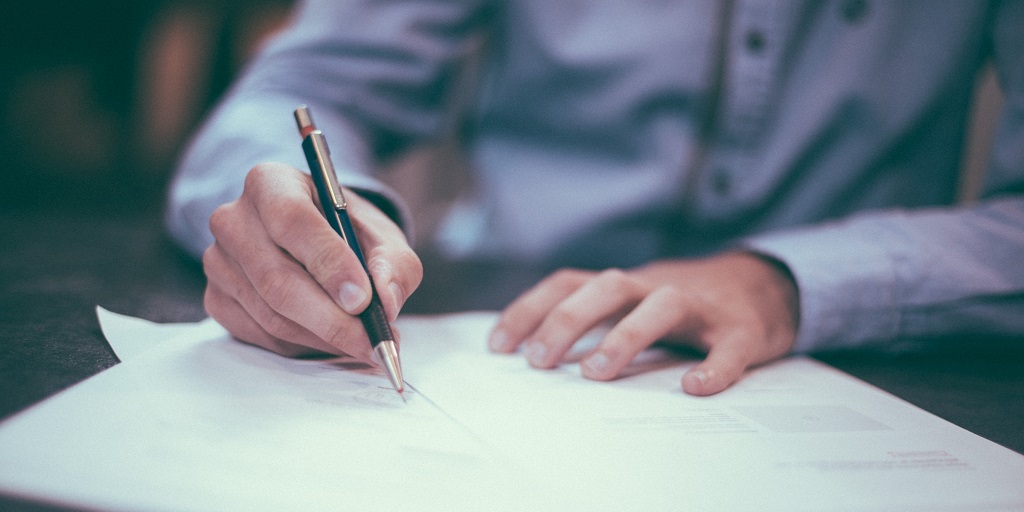 On 27th October the Chancellor Rishi Sunak unveiled the contents of the autumn Budget in the House of Commons.

We take a look at the details of the announcement and what this means for landlords.

There was little in the way of announcements directly aimed at landlords, however lots of smaller pieces of information that landlords should be aware of moving forward.

An almost £2 billion fund has been set aside for the building of up to 160,000 new homes on brownfield sites.

This could have an interesting effect on the property market and possibly provide landlords with new areas to set their sights on, in terms of investments.

£640m a year will also be put aside to address rough sleeping and homelessness.

Elsewhere in the budget, other aspects of property were touched on.

A 4% levy will be placed on property developers with profits over £25m to help create a £5bn fund to remove unsafe cladding.

This is in an effort to make housing safer for tenants and reduce the costs passed onto landlords.

One topic that has appeared over multiple headlines this year is the removal of the uplift to universal credit.

The universal credit taper rate – the proportion of the benefit that is lost, as income from working exceeds a given threshold – is being cut by 8%. This cut will be introduced by 1st December at the latest. The taper rate is currently 63% and will become 55%. This is good news for those receiving the benefit, who are also trying to secure income from employment.

This could also be welcome news to those landlords whose tenants rely on universal credit, as the support won’t seemingly disappear overnight, when the positive step of achieving income from work increases.

In the run up to the Budget, there were fears wealth taxes would be the route the government would take to repay the financial losses of the pandemic. When promises relating to the pension triple lock and National Insurance increases were broken, it felt all the more likely this may happen.

However, when it came to Capital Gains Tax, the government has chosen to extend the deadline for filing a tax return, after the sale of residential property, from 30 to 60 days. This is actually a useful move, which came into play from midnight, 27th October.

Given widely held concerns that CGT would be aligned with income tax this was a much better outcome than feared.

According to the announcement, wages have grown in real terms by 3.4% since February 2020.

This is good news for landlords, because it will allow them to pass on the forecasted increase in the cost of borrowing, in rent.

This news was also followed by an announcement that the National Living Wage is to increase next year by 6.6%, to £9.50 an hour.

Some landlords will be happy to hear this, as this increase will mean more income for their tenants.

On the other hand, the cost of living doesn’t seem to be slowing down it’s pace. This means that for many in the UK, home-owning will remain out of reach in the next few years.

Landlords will continue to provide an essential service to those needing homes.

Inflation in September was 3.1% and according to the office for Budget Responsibility, this is likely to rise to average 4% over next year.

Landlords suffer from rising costs, just as much as the next person, but this will have the added effect of causing interest rates to start to climb.

Landlords have benefitted from low rates since before the turmoil of the pandemic. But, whilst many lenders have been offering even more attractive rate reductions through September, in order to meet their 2021 budget plans, they will start removing these products once interest rates start to rise.

The buy to let sector looks to be unsure as to why more has not been announced to help landlords in this Budget.

“The announcement is welcome news for those private tenants who have struggled to afford their rents throughout the pandemic, despite private rents falling in real terms.

“However it does not undo the damage that previous decisions to freeze housing benefit rates in cash terms will cause. It is simply bizarre to have a system in which support for housing costs will no longer track market rents. The Chancellor needs to undo this unjust policy as matter of urgency.”

Alex Rose, Director of New Homes at Zoopla, was concerned that the budget set aside for new homes on developed brownfield sites will not be enough to encourage construction due to the associated risks:

“With the scarcity of homes and the imbalance of supply and demand set to continue well into 2022, the government’s pledge of £1.8 billion in funding to help deliver 160,000 new homes on brownfield land can certainly be viewed as a positive.

“However, with £300 million of this funding designated to metro mayors and councils to unlock smaller brownfield sites for housing, it is unclear how the balance of the funding will be allocated.

“With housebuilders often viewing brownfield sites as a less attractive option due to risks like contamination, it remains to be seen how far this investment will stretch in practice.”