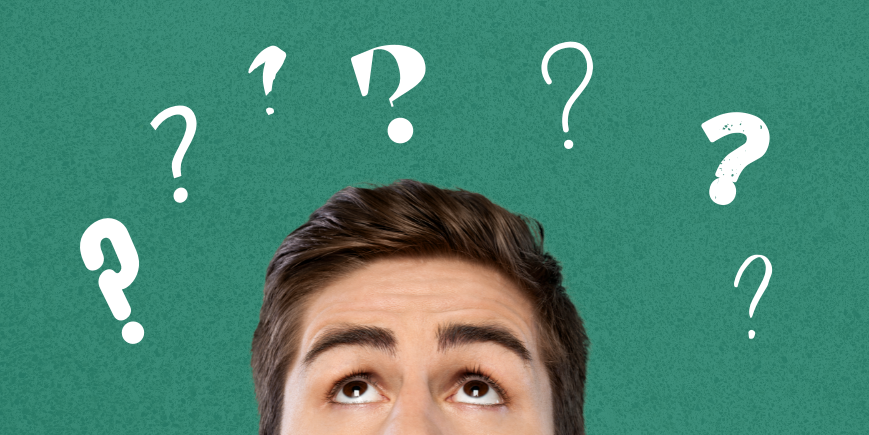 The National Residential Landlord Association has challenged homelessness charity, Shelter, on a press release criticising landlords over evictions, in an open letter dated 3rd May 2022.

Shelter published an article on their website on 26th April 2022, titled “Every seven minutes a private renter is served a no-fault eviction notice despite government promise to scrap them three years ago”.

Within the piece, Polly Neate, chief executive of Shelter commented:

“It’s appalling that every seven minutes another private renter is slapped with a no-fault eviction notice despite the government promising to scrap these grossly unfair evictions three years ago. It’s no wonder many renters feel forgotten.

“Millions of private renters are living in limbo – never truly able to settle - in case their landlord kicks them out on a whim. It’s a well-founded fear as our frontline services support renters all the time who are scrambling to find a home after being told to up sticks with just two months’ notice.”

For the NRLA, the piece gave an unbalanced and unfair perspective of the rental sector and of landlords. These highly emotive words appear to them to imply that all landlords pick and choose at random when and if to evict tenants, which when read by tenants could cause significant concern and distress.

The organisation, through the words of its own chief executive, Ben Beadle, acknowledged that:

…but that this is the exception, not the rule.

Mr Beadle shared data which illustrated that 91.9% of tenants had ended a tenancy, not the landlord or agent, and that this, backed up messages from NRLA members, showed that landlords are looking to retain tenants, not lose them.

The NRLA highlighted in their letter a number of pieces of data that, given as context for Shelter’s article, paints a different picture than the one presented; namely that Shelter did not include in its article that:

1. Based on the 11 million private renters Shelter says lives in England, the 75,000 evictions cited by the charity as having taken place over one year, actually comprises just 0.7% of that figure.

2. Repossessions of property following the serving of a Section 21 is falling, with data from the Ministry of Justice showing that the figure was 19,042 in 2019 compared with 8,402 in 2021, representing a 56% drop. It was also pointed out that this reduction was not just because of the Covid-19 eviction ban, as from 2015 to 2019 this figure had already halved.

3. Many Section 21 repossessions are used for genuine reasons, but in place of the Section 8 process, because that route to eviction is flawed (it makes anti-social behaviour almost impossible to tackle and the Section 8 process can take a year to achieve possession of the property, often resulting in severe financial loss to the landlord through non-payment of rent).

4. Section 21 notices are subject to restrictions to protect the tenant.

5. The Deregulation Act 2015 includes protections for tenants against eviction, in instances where a tenant reports a complaint about living conditions within the rental property.

6. That tenants are protected by extreme increases in rent, used to provoke tenants into moving out, through the forum of a tribunal.

A call for collaboration, not sensationalism

Mr Beadle went on to reiterate that the NRLA is not against the ending of the Section 21 eviction process, but that its replacement needs thorough consideration and a solution put in place that “is fair and workable for both tenants and landlords”. On this point, Beadle acknowledges that Shelter and the landlord association are aligned.

However, serious concern was raised in the letter, over comments Shelter’s policy manager Ruth Ehrlich made on the mandatory rent arrears ground. Mr Beadle wrote that they appeared to imply:

“Shelter has appropriately distanced itself from suggestions that rent arrears should only be a discretionary ground to repossess a property. This would send a dangerous message that somehow paying rent should be optional, which would not be acceptable in any other walk of life.”

In closing, Beadle challenged Shelter on “sensationalising the issue” and called for the charity to engage in a discussion with the NRLA on addressing the issues he raised.