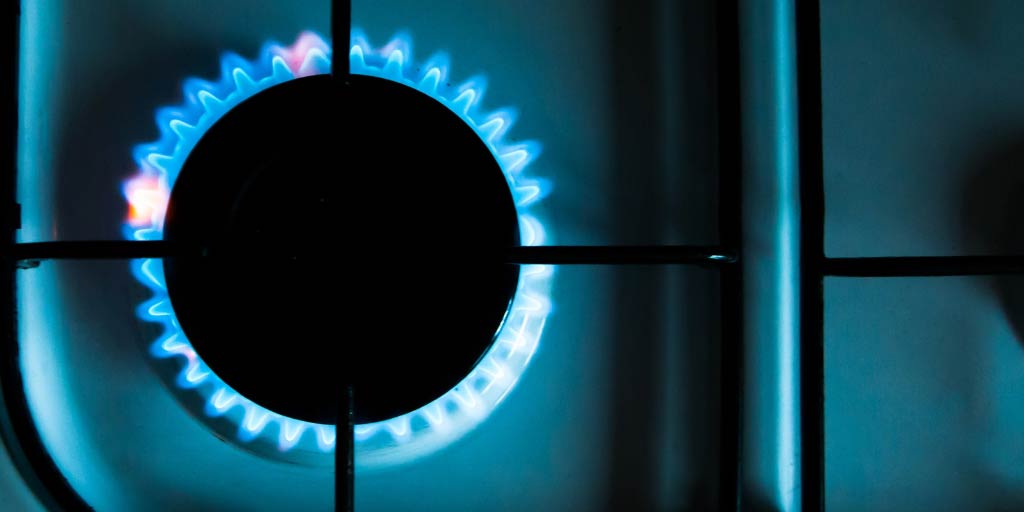 Important news for landlords has emerged from the Supreme Court, in a ruling on the Trecarrell House Limited v Rouncefield case. It concerned a tenant who defended a Section 21 eviction, on the basis that the gas safety certificate for the property was provided late.

In June 2020, the case was brought to the Court of Appeal to challenge the eviction. At that time, a two-to-one ruling was reached, which concluded that the delay in issuing the gas safety certificate did not stop the landlord from evicting, as long as the certificate had been provided, prior to the Section 21 notice.

Ms Rouncefield, the tenant, had moved into the property in February 2017, but was not given a gas safety certificate until November 2017. The certificate itself was dated January 2017. In May 2018, the Section 21 notice was issued.

The tenant involved in the case took the decision of the Court of Appeal to the Supreme Court, to try and get it overturned. However, a panel of judges comprising Lord Briggs, Lord Stephens and Lady Rose rejected the application to appeal, on the basis that the case did not raise a point of general public interest.

What are the implications for landlords?

The outcome from the Supreme Court will be of significant relief to landlords. The fear that a mistake in administrative work could have prevented ever being able to serve a Section 21 notice was significant.

From this point forward, the decision reached in the Supreme Court that the Court of Appeal had interpreted this piece of the law correctly, will remain binding on future possessions claims handled by District Judges.

It means that, if as a landlord you omit to provide a gas safety certificate before a tenant moves in to your property, you can seek to solve this by providing it late, without being at risk of never being able to serve a Section 21 notice.

It also means that if a routine annual check is conducted late, it will also not stop you serving a Section 21 notice, so long as the gas certificate has been given to the tenant before serving it.

What has not been addressed is, what is the position if a landlord has not had a gas safety check completed at all, before a tenant moves in? In the Trecarrell House case, the annual certificate did exist, it was completed one month before Ms Rouncefield moved in.

Another scenario left unresolved is, what the position is, if the landlord fails to keep up to date and misses an annual gas safety inspection?

Lessons to be learnt

Fundamentally, gas safety checks are required to help ensure the safety of the tenant, which is of course paramount.

Whilst the outcome of the case will be a reassurance and relief to private landlords, the timeframe over which the case has been running also sets to highlight how important it is to administer tenancies effectively, and in a timely manner, for the good of all parties.