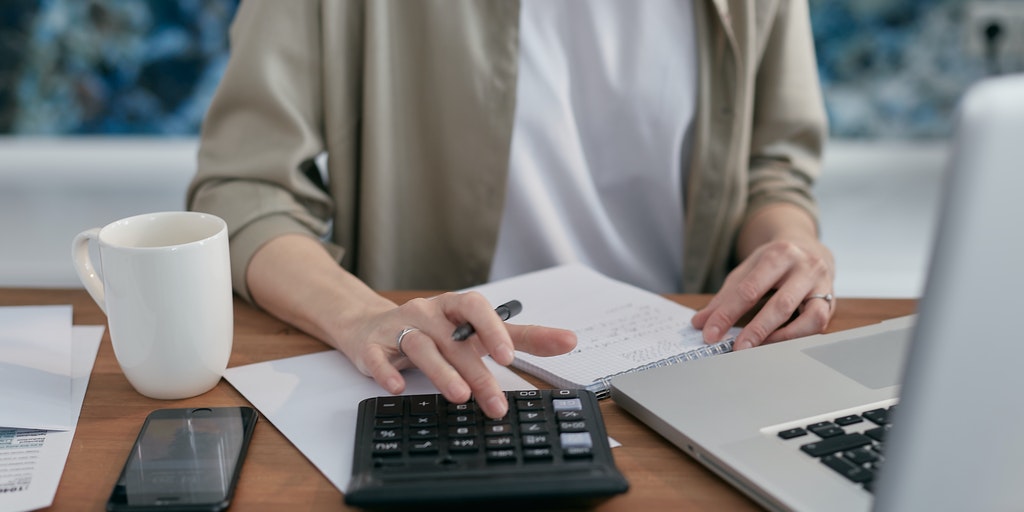 The government has been challenged to raise the landlord cost cap on Energy Performance Certificate (EPC) upgrades, in an effort to improve the energy efficiency of the sector.

The call, from the housing committee of the London Assembly, was chaired by Green councillor Sian Berry.

Berry’s request is addressed to the new Housing Secretary Michael Gove and London Mayor Sadiq Khan, and asks them to increase the landlord spending cap to £10,000.

The current spending cap sits at £3,500 including VAT. Meaning if a landlord has spent this much on improving the energy efficiency of their property and it does not meet the minimum requirement of an “E” it can be added to an exemption register.

Berry is aiming to make London a zero carbon city by 2030, and has targeted upgrading and retrofitting London’s 3.5 million residential properties.

“We have a responsibility to do everything we can to make Londoners’ homes zero carbon and we can’t ignore our existing homes; these account for a third of the city’s greenhouse gas emissions alone. A full upgrade to zero carbon standards is an enormous task that will require political and financial support if the Mayor is to meet his 2030 carbon target.”

While most landlords are in favour of energy efficiency improvements, some remain doubtful that EPC ratings can be achieved on particular properties.

One landlord cited that they felt there is no clear comprehension on how to achieve the minimum rating on an older property, and that footing a bill of £10,000 with no guarantees the rating would be achieved was a lot to ask.

This issue becomes more severe when it aligns with the government proposed target of an EPC rating of C by 2030.

With no current scheme to replace the Green Homes Grant, landlords would be required to pay for these upgrades themselves, which is a tall order if the cap threshold was to be increased.

As well as being better for the environment and lowering the running costs of a property, recently EPC ratings have been incentivised by some mortgage lenders.

This year has seen multiple new products emerge under the umbrella term of green mortgages which offer preferential rates to landlords with high EPC ratings.

This can mean big savings for owners of eco-friendly properties with these niche products.

Alongside fiscal benefits of EPC ratings, some tenants are now placing a higher priority on eco-friendly properties and energy efficient homes.

Whilst this challenge to the EPC spending cap may have some landlords concerned, nothing has been agreed, and furthermore, these changes could not feasibly happen overnight.

Whilst there are benefits to improving the energy efficiency of buy to let homes, for some, it is unachievable and the increased cost cap could see landlords leaving the sector.

We shall monitor the situation as it plays out and update you with developments.