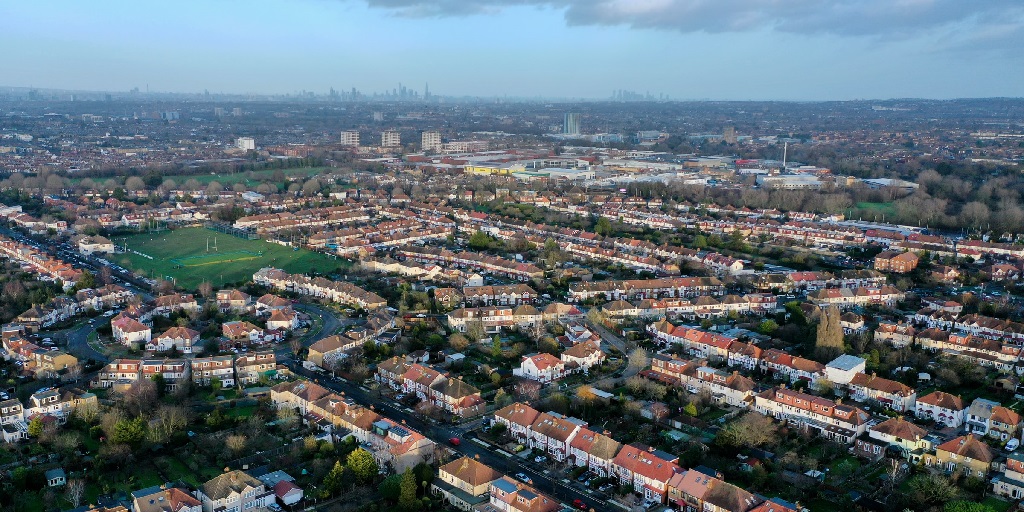 The National Residential Landlords Association (NRLA) has published research that two-thirds of local councils have not prosecuted PRS landlords in the last three years.

The PRS trade body has condemned local councils for their “poor attempts” to eliminate rogue landlords.

They warn that “this failure to take action against the criminal minority brings the sector into disrepute and risks undermining further reform of the sector.”

“The vast majority of responsible landlords are sick and tired of a failure to root out the minority who bring the sector into disrepute. The problem is not a lack of powers, but a failure by councils to enforce them properly.

“Whilst ensuring councils have the resources they need is vital, so too is the need for them to be more transparent about the levels of enforcement they are taking. In short, local authorities need to prioritise activity to find and root out criminal landlords, ensuring it is they who meet the costs of such efforts.

“Our research illustrates also that there is no clear link between the existence of a landlord licensing scheme and levels of prosecutions. Councils again need to be open with tenants and landlords about how such schemes are ensuring standards are met in rental housing.”

The data was obtained by the NRLA through a Freedom of Information Act request from 283 local authorities across England.

They were identifying landlords prosecuted for offences related to standards in, or the management of, private rented housing.

Among those councils responding, just 937 successful prosecutions of criminal landlords had taken place over the past three years.

This is despite government estimates in 2015 that there may be around 10,500 rogue landlords in operation.

In the three years between 2018 and 2021, 67% of the local authorities had not successfully prosecuted a single landlord for the offences.

A further 10% had secured just one successful prosecution.

Overall, 77% of all successful prosecutions came from just 20 local authorities.

The three local authorities with the highest number of prosecutions were responsible for 38% of the total prosecuted.

This data follows research published earlier this year by the NRLA, which showed that over the same three years, 53% of English councils had issued no civil penalties against private landlords.

The NRLA also warns that whilst the government intends to publish a White Paper on reform of the PRS, a failure to enforce the extensive powers already available to tackle criminal and rogue landlords will critically undermine any reform.

The NRLA is calling on the government to provide councils with more funding, to ensure they are properly resourced to take action against criminal landlords.

They also argue that there needs to be a requirement for councils to publish details of enforcement activity, against private landlords.

This way they can be held accountable for their action, or inaction, when it comes to making the PRS a better place for those landlords who do abide by the rules.