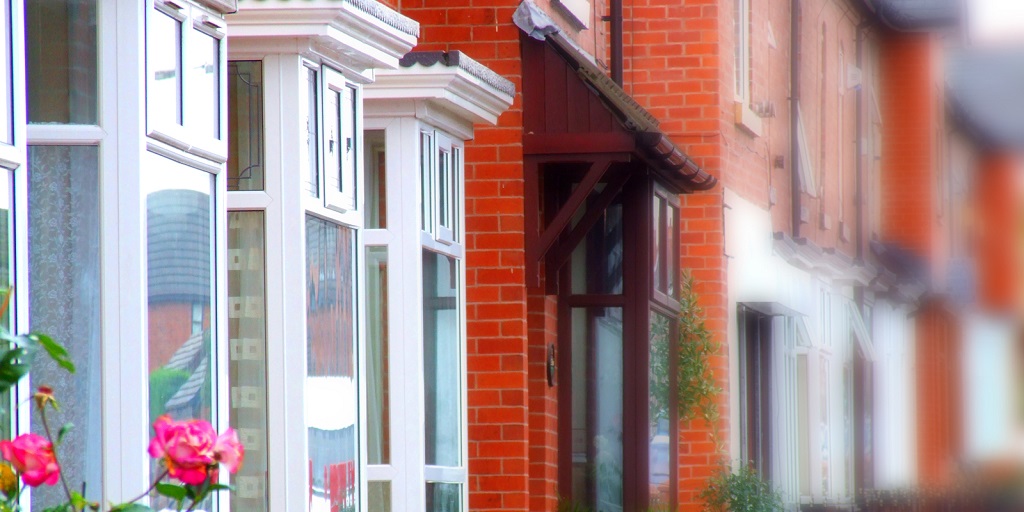 Buy to let mortgage rates below 1% were almost unheard of until this summer, yet now as lenders fill their loan books these exceptionally low rates have appeared in the marketplace.

Product variety has also increased, with 2,968 products on offer to landlords in September, according to Moneyfacts.

This is over 71 products more than were on offer, before the pandemic closed the property market, in 2020.

As we have been reporting in our weekly newsletter, we have seen multiple lenders dropping their rates recently.

This is because lenders are looking to fill their loan books in the run up to the holiday season.

The average two year buy to let rate has reduced by 0.03%, and the average five-year rate dropped by 0.04%.

At 3.25%, the average five-year fixed product on offer in the market is at its lowest, since December 2020.

This lowering of rates appears to be focused on the lower end of the loan to value scale, with 85% LTV products still 13 fewer than were available in September 2019.

Good as it gets?

Money Saving Expert’s founder Martin Lewis has suggested that the Bank of England’s Governor’s comments about rising inflation could mark the end of low mortgage rates.

Talking about cost-cutting tips, Lewis suggests that the mortgage products available currently will be reviewed in the near future and in referencing to mortgage rates surmises that “with hindsight, we may look back and say this was as good as it got.”

"Normally the rate of the cheapest mortgage deals tends to follow similar City 'swap rates' - basically long-term interest rate predictions. Yet over the last year, unusually they've been somewhat de-linked. This is likely due to a combination of increased competition, and banks having a glut of cash due to Quantitative Easing (ie, the Govt sort of printing money), but that's due to end by January.

"Put this together with possible UK base rates rising and it's highly likely change is a comin' - and possible mortgage rates could go up steeply and swiftly."

While he is talking broadly about the mortgage market as a whole, the buy to let market often follows residential trends, as lenders are influenced by the same things.

Some landlords may have been deterred from investment over the summer as property prices were, and still are, running high.

However, it could now be an opportune moment to invest for some, with the number of property listings on the rise.

Alternatively, this could be a pivotal moment for landlords who already own properties. These rates might be a good opportunity to save money each month, and lock in a better deal, before the trend in products returns to higher rates.

Speaking on behalf of Commercial Trust, Andrew Turner, chief executive, had this to say:

“I would agree that there is a high-risk rates will rise come the New Year. As Mr Lewis says, 10 year swap rates have been rising for some time. So, whilst lenders are dropping rates right now, to try and achieve their lending targets in 2021, it will not last for too much longer as rates must start to rise soon.

“If I were reviewing a buy to let portfolio, I would be asking my broker to take a close look at my existing mortgages, to see where the opportunities lie in taking advantage of current rates. I would also be bringing forward any plans I had to invest in new properties.”