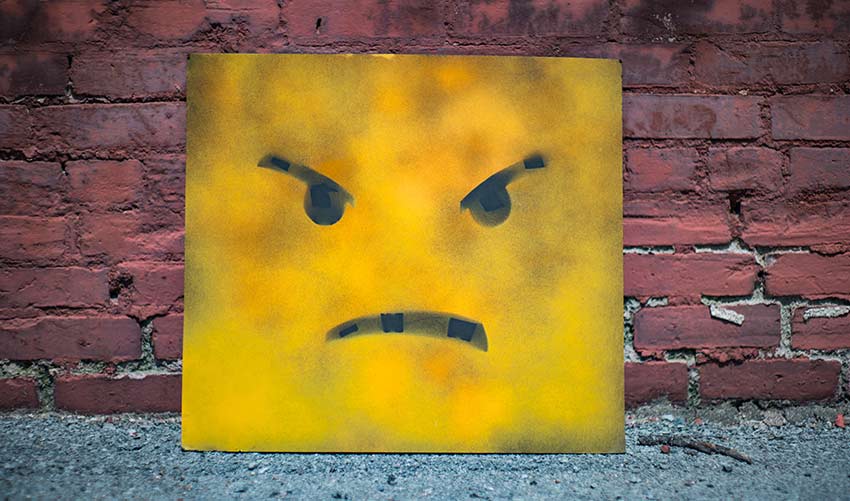 The National Residential Landlords Association (NRLA) has released its proposal on how the organisation feels tenant anti-social behaviour should be handled, once Section 21 ‘no fault’ evictions are stopped.

For those unfamiliar with the issues surrounding tenant anti-social behaviour, and what the options are for landlords at present, the NRLA summarised both the possible avenues that can be pursued and the actual reality of anti-social tenants, their victims and the landlords and agents having to resolve the problem.

Citing data from the government’s own “English Private Landlord Survey 2021”, the NRLA makes the point that of tenancies that are brought to an end by a landlord or letting agent, 32% were because of tenant anti-social behaviour.

So, this gives the context to the scale of the problem. With that backdrop, the organisation outlines the reality of how landlords can handle this issue.

The recourse for a landlord or agent is either:

Which eviction route is most common with tenant anti-social behaviour?

The NRLA highlights that, whilst the notice period is shorter with Section 8 evictions, with the discretionary Ground 14 there is no guarantee the landlord will be granted possession of the property.

When serving a mandatory Section 8 notice of eviction using Ground 7a, possession will be guaranteed, but it can only be used when the accused tenant has:

But Ground 7a cannot be used if any of the above is in the process of being appealed.

Another key issue around evictions being served to a tenant accused of anti-social behaviour is that it can be very hard to secure evidence from witnesses.

Imagine you are living in the same property (as in the case of a house of multiple occupancy/HMO) or next door to someone who is being unbearably antisocial. It can be intimidating, you may be fearful of that person, you may even fear a confrontation or altercation if you are a victim.

This means that in many instances, the victim(s) will move out of an HMO, and the perpetrator will render the vacant unit impossible to re-let.

Similarly, if you as the landlord issue the notice, or even if the agent does so, an accusation intent on getting the tenant out of a property will rarely go down well, risking rent being unpaid, damage to the property, confrontation or other unpleasantness.

For this reason, landlords often use a Section 21 ‘no-fault’ eviction, rather than endure the pain of the above.

The proposal from the NRLA

The NRLA shares serious concern on the proposals of the Rental Reform whitepaper to address this issue.

Whilst discretionary and mandatory possession grounds are planned to be retained, and the notice period for Ground 7a is planned to be reduced – both positive – the association feels that this doesn’t fundamentally help landlords.

The NRLA have said that, for the most part, landlords will still be unable to use Ground 7a without significantly greater involvement from the police or local council.

This triggers further problems. Two sources of research into tenant anti-social behaviour showed that just 26% of instances were reported to the police and of those only 41% were satisfied with the outcome (Source: The Tony Blair Institute). Furthermore, victims of anti-social behaviour suffer further, because the police and local council don’t take reports seriously enough (Source: the Victims Commissioner).

Therefore, the NRLA feel that the following measures are ‘essential’:

The removal of Section 21 is a primary cause for concern for landlords amongst the rental reforms, so it must be hoped that the NRLA will be listened to.