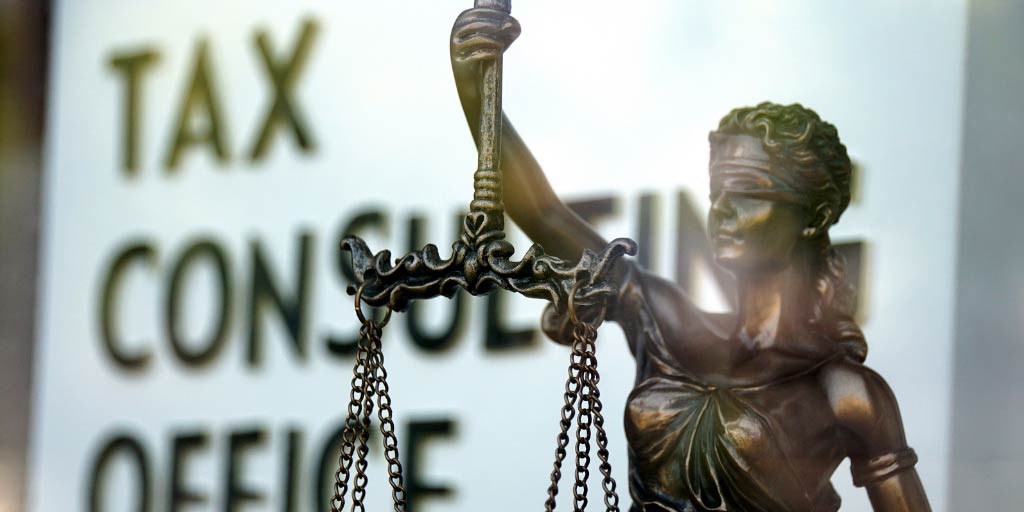 New data from the National Residential Landlords Association (NRLA) shows the impact that tax hikes have had on the rental market. Over half of private landlords said tax changes have had a negative impact on their investment plans.

The study, commissioned by the NRLA through the London School of Economics, was based on responses from over 1,400 private landlords.

52% of respondents said that tax changes have deterred them from making further investment and acquiring more properties.

The changes in question have included: restrictions on mortgage interest relief to the basic rate of income tax, the return of the 3% stamp duty levy on the purchase of additional homes and a decision to cut Capital Gains Tax to 18% for everything, except on gains from the sale of residential property, which remained at 28%.

Overall, a third of respondents said the reform to mortgage interest relief was the tax change having the greatest effect on them.

Of that group, 39% said the change meant that they were not proceeding with planned future purchases, whilst 31% said they had put plans on hold.

28% sadly said they were taking steps to leave the sector altogether.

Response to the data

Christine Whitehead, Emeritus Professor of Housing Economics at the London School of Economics and a co-author of the report commented:

“Our work on taxation of landlords across Europe (also in the report) suggests that as a result of the changes in taxation since 2015 individual landlords in Britain are being increasingly disadvantaged when compared to corporate landlords and other investment types”.

Ben Beadle, Chief Executive of the National Residential Landlords Association, commented on the outlook of the situation and how it will shape their plans for the future:

“The NRLA will be studying this report carefully as it prepares detailed plans to support investment in the sector.

“That said, it is clear that recent tax increases have deterred investment in the sector. With the demand for homes to rent outstripping supply this will only hurt tenants as they face less choice, higher rents and find it more difficult to save for a home of their own as a result.”

Will the government listen?

The role of private landlords has been a huge topic for debate politically. In the 2019 general election a significant proportion of the dialogue was around housing, especially for first time buyers. The major parties debated the influence of the private sector on the ability for those, yet to get on the property ladder, to do so.

Another key factor in encouraging affordable property is to build new homes. But, as has been seen in both recent data and from statistics for housing over the years, successive governments have struggled to meet targets for building new homes.

It seems that, despite best intentions, the situation currently brewing is a worsening one. If property cannot be built at an adequate rate or volume, and landlords otherwise providing homes are discouraged from doing so then surely something has to give.

With the pressure rising from landlord groups, it has to be hoped that change will come, as it would be beneficial to both tenants and landlords alike.